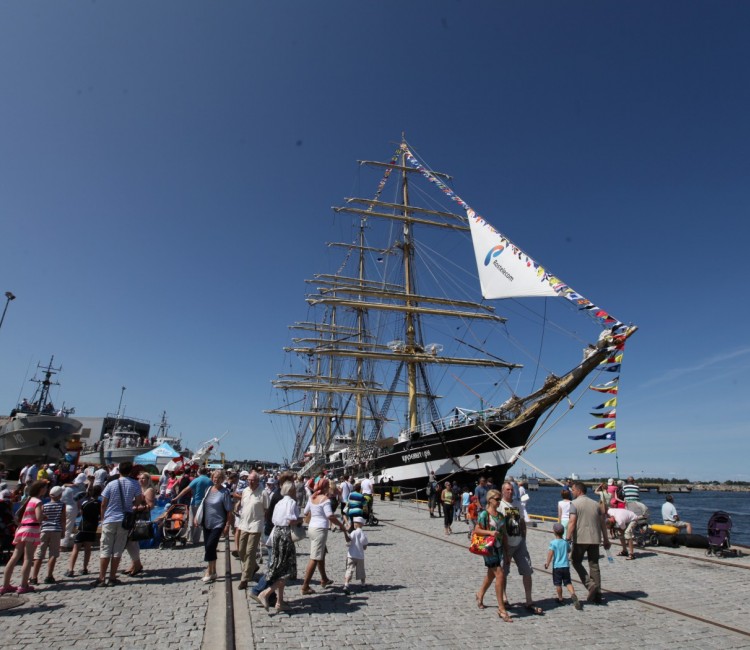 A small idyllic town filled with blossoming lilacs used to be a summer resort for Russian Emperors who arrived here from St. Petersburg and got off on the once longest covered platform in North-Europe.

It was here on a seaside bench where in 1867 Tchaikovsky was inspired and wrote the earliest motives of his last sixth symphony “Pathetique”.

Haapsalu is gaining popularity again as a resort of curative mud.

At the full moon in August a shadow of a mysterious legendary White Lady appears on the window of an Episcopal Castle.